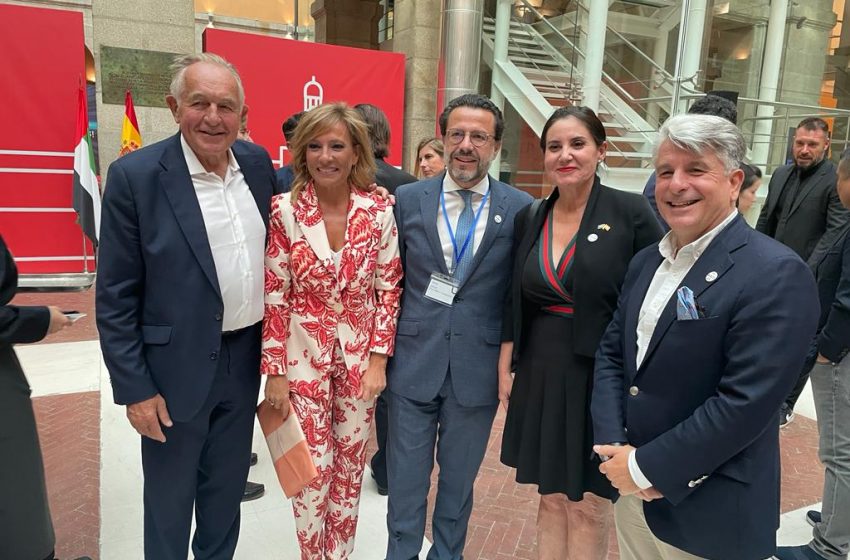 Hebany Group, takes part in Madrid Business Summit which was held in Madrid on June 20.

Mabel Hoyos, Director of Hebany Group was invited as a guest to take part in the summit which discussed bilateral between Israel and The United Arab Emirates.

The main topic of discussion of this summit was opportunities for business collaboration in strategic and innovative areas of the future.

Speaking about this participation Mabel enthused, “We has extensive business experience between Spain and the Middle East in sectors such as food, health and precious metals and we are grateful for the opportunity given to businessmen to strengthen ties and discuss the progress potential of interregional collaboration.”

Since 2020, it has being exporting medical equipment and biosecurity products to public and private sectors. Hebany continues to expand its portfolio of products and investments.

View all posts by Juanba Lopez →

January 1, 2021
Hebany Group in partnership with “Governing Council of the Region of Murcia” organized a conference in Dubai with an aim to publicize the fruits and vegetables in Murcia, a city in south-eastern part of Spain. The speaker of the first
Read More
December 30, 2020 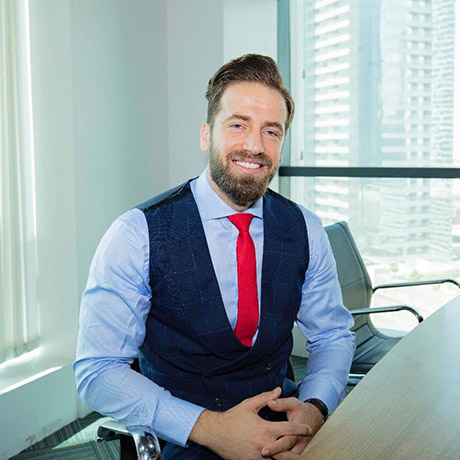